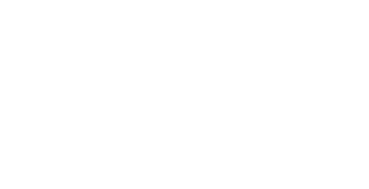 Cracking Jokes Right Before the World Turned Upside Down

Stream It Or Skip It: ‘Beth Stelling: Girl Daddy’ On HBO Max, A Comedian In Full Command

Beth Stelling Is The Next Best Thing In The World

This new series has six half-hour stand-up specials, all solid — but a few stand out... Beth Stelling brings a winking gruffness to otherwise well-worn territory, like jokes about the idiocy of the T.S.A.

Stelling’s secret weapon is subtlety, the kind that demands your full attention in order to understand what’s special about her. If you give her that, the laughs will sneak up and overpower you.

Her episode of “The Standups” on Netflix packs an hour’s worth of laughs into a half-hour. Stelling is poised to become an even bigger comedy star in 2020.

Dry and acerbic, Beth Stelling’s jokes tend to catch you off guard. With a calm voice and casual delivery, she commands rooms across the country, as well as internationally. Pay attention, as even the asides—“My mom and I, we go way back”—are funny.

Beth Stelling has an amazing ability to use really well-constructed jokes conversationally and just make it feel like you’re sitting around chatting with a friend. Granted—a nationally recognized hilarious friend, but still.